All classes are, adult classes, 18 and over unless otherwise specified.

There are no pre-requisites for these classes, please scroll down past scheduling menu for the class descriptions.

*You’re welcome to audit any Drama Inc. class for free, with prior confirmation by emailing info@dramainc.net
**For SOLD OUT classes, please email info@dramainc.net to be placed on the waitlist.
***All prices on the website include a small credit card fee.

Please scroll to the bottom of the page to select and sign up for your preferred class. Thank you! 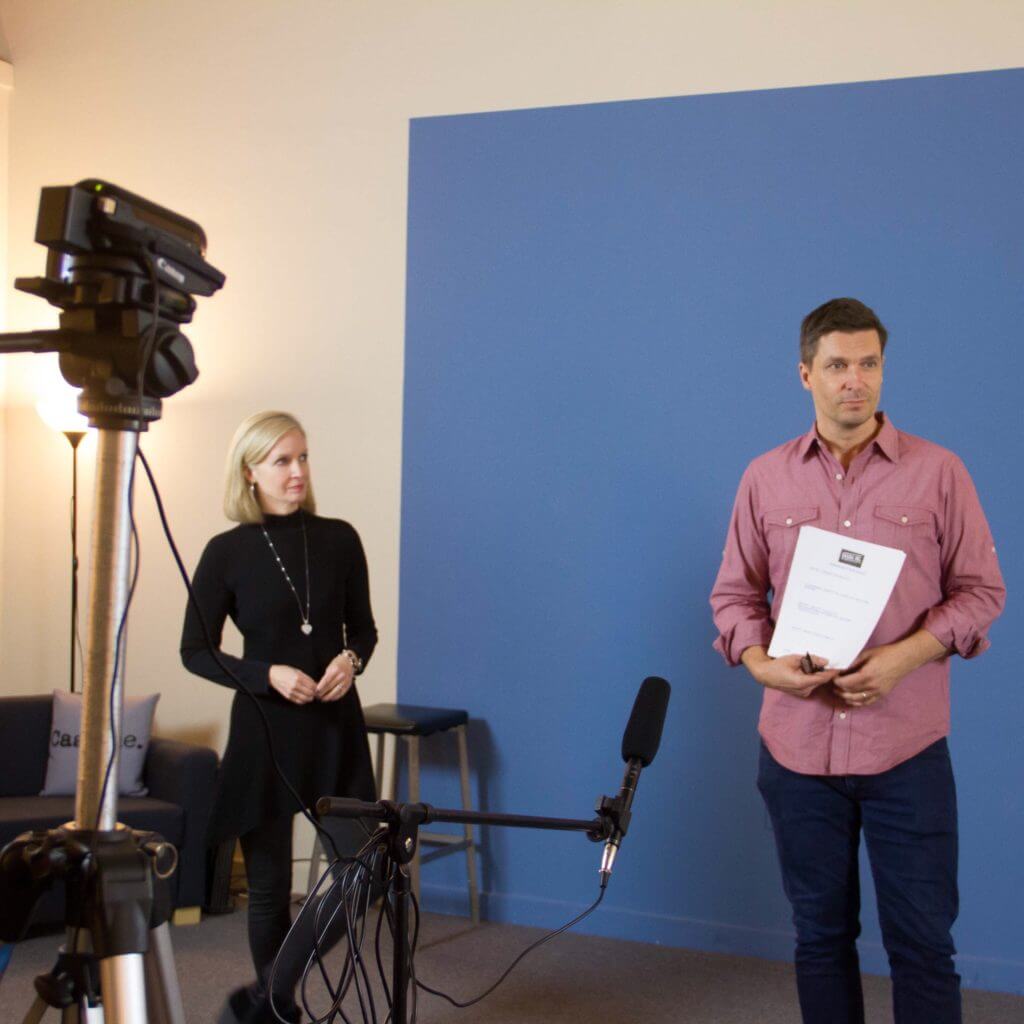 Don’t think there’s a difference between acting on stage and in TV/film? Do you watch a movie or TV show & say, “I can do that and better”? Then this class is for you. Drama Inc.’s On-Camera 1 teaches the beginning actor, as well as the seasoned stage actor, the basics of acting on camera for television and film. We’ll teach you how NOT to act. What? You’ll learn about eyeline, camera blocking, master shots, mics…

Students will be taped on camera every week using actual TV and film scripts. They will receive notes and tips and will have the opportunity to re-tape using director’s notes. And they will learn from watching fellow students.

In this class you will learn…

Don’t think there’s a difference between acting on stage and in TV/film? Do you watch a movie or TV show & say, “I can do that and better”? Then this class is for you. Drama Inc.’s On-Camera 1 teaches the beginning actor, as well as the seasoned stage actor, the basics of acting on camera for television and film. We’ll teach you how NOT to act. What? You’ll learn about eyeline, camera blocking, master shots, mics…

Students will be taped on camera every week using actual TV and film scripts. They will receive notes and tips and will have the opportunity to re-tape using director’s notes. And they will learn from watching fellow students.

In this class you will learn… 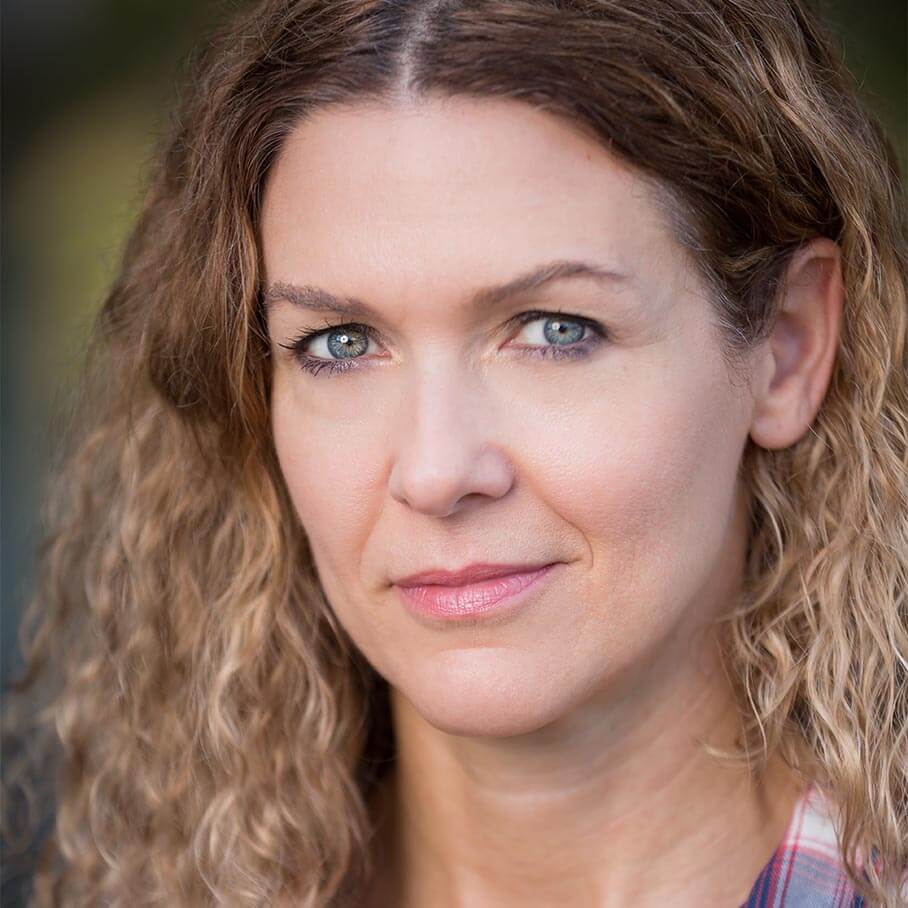 NOTE – Auditing prior to the start of the first class is highly recommended for this class.
Also, all students are expected to acquire and read Ivana Chubbuck’s, The Power of the Actor, prior to attending the 1st class.

With Ivana Chubbuck Studio-accredited teacher, Jerri Tubbs. Jerri has been a member of Ivana’s studio since 2007 in Los Angeles and we’re proud to have her at Drama Inc!

This class is open to students who are new to this technique and its vocabulary.

In October of 2004 Penguin Books published Ivana’s book, The Power of the Actor. The book became an instant success, spending weeks on the Los Angeles Times top ten Bestsellers List. For more than a year it was the number one selling book about acting at Barnes and Noble. Currently her book is being adopted for use as a textbook in many colleges and universities across the country, as well as having been translated into a number of languages around the world, including Spanish, Hebrew, Romanian, Italian, Danish, Russian and soon to be Chinese.

This technique maintains a focus on producing and nurturing working actors in a rigorous professional environment. It is our mission to empower our students with the tools to become successful and to make dynamic, empowered choices in their work.

In this class students will break down the text according to “The Power of the Actor” – 12 steps, and all of the emotional exercises in the book and then apply it to scene work. The goal is to get every student to learn how to be proactive and win an objective in the scene while creating a dynamic performance. While there is no filming element to this class, the technique is designed especially through the use of inner monologue and inner objects to be captured, truthfully for the camera. 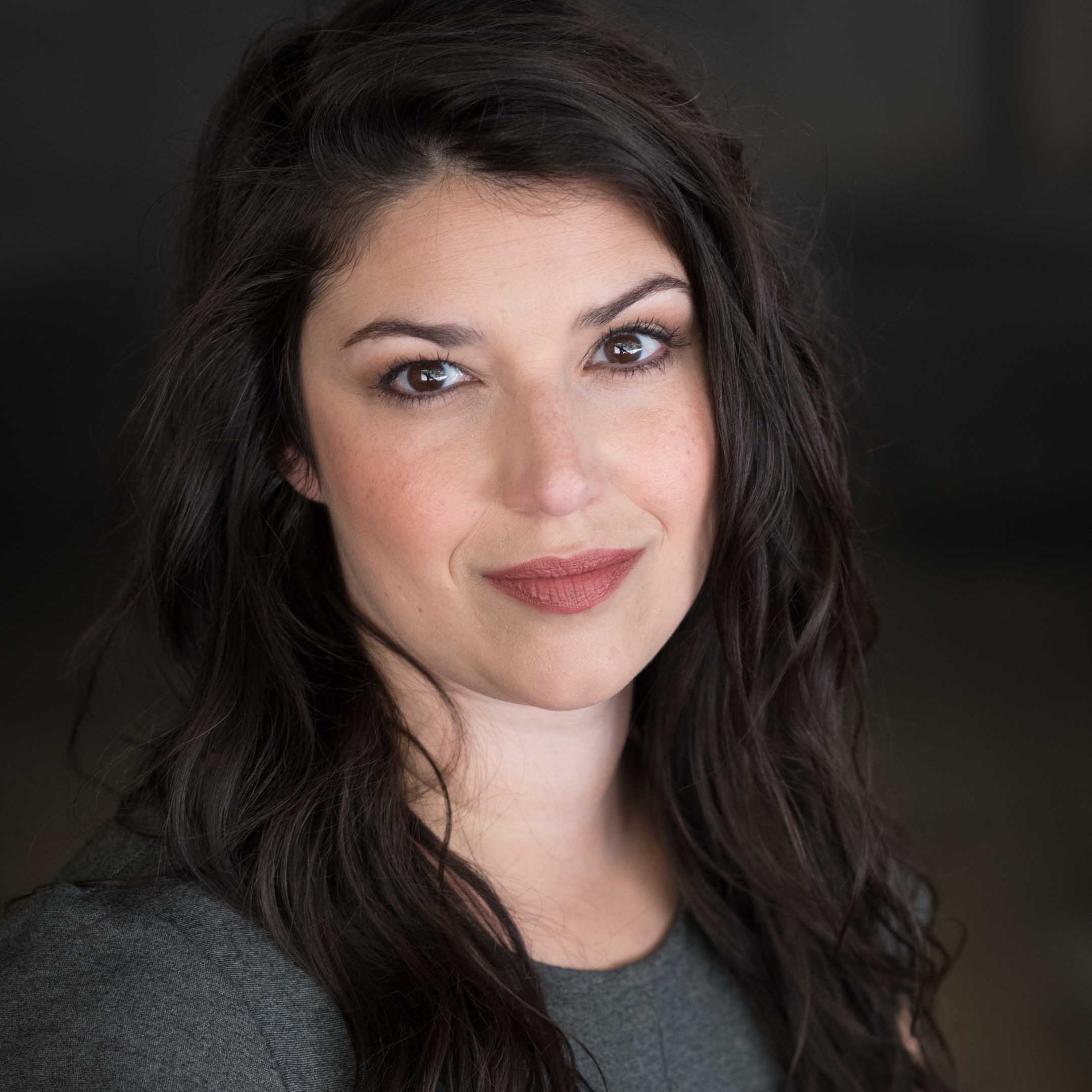 Virtual Viewpoints: Movement for the Camera

The Viewpoints technique is perfect for the actor
who wants to get out of the head and into the body.
It’s an energizing movement method designed to
teach you to follow your impulses, free yourself from
judgment, and make bold choices. Don’t just be a
talking head… Viewpoints will help you use your
body to set yourself apart in auditions and to up
your game onscreen.

Through this class, actors will learn:
• How to apply physical and vocal tools to take direction
• How to build a character with an engaging physical life
from a character breakdown
• How to communicate meaning and story with just your
body (vital for those day player roles or ensemble work!)
• How to use your unique body and movement style to
stand out in the audition room
• How to connect to your impulses, and trust your gut
while you work
• How to feel comfortable in your own skin while acting

Note: No prior acting experience is required for this class. Be ready to try new things and move your body!

Virtual Viewpoints: Movement for the Camera 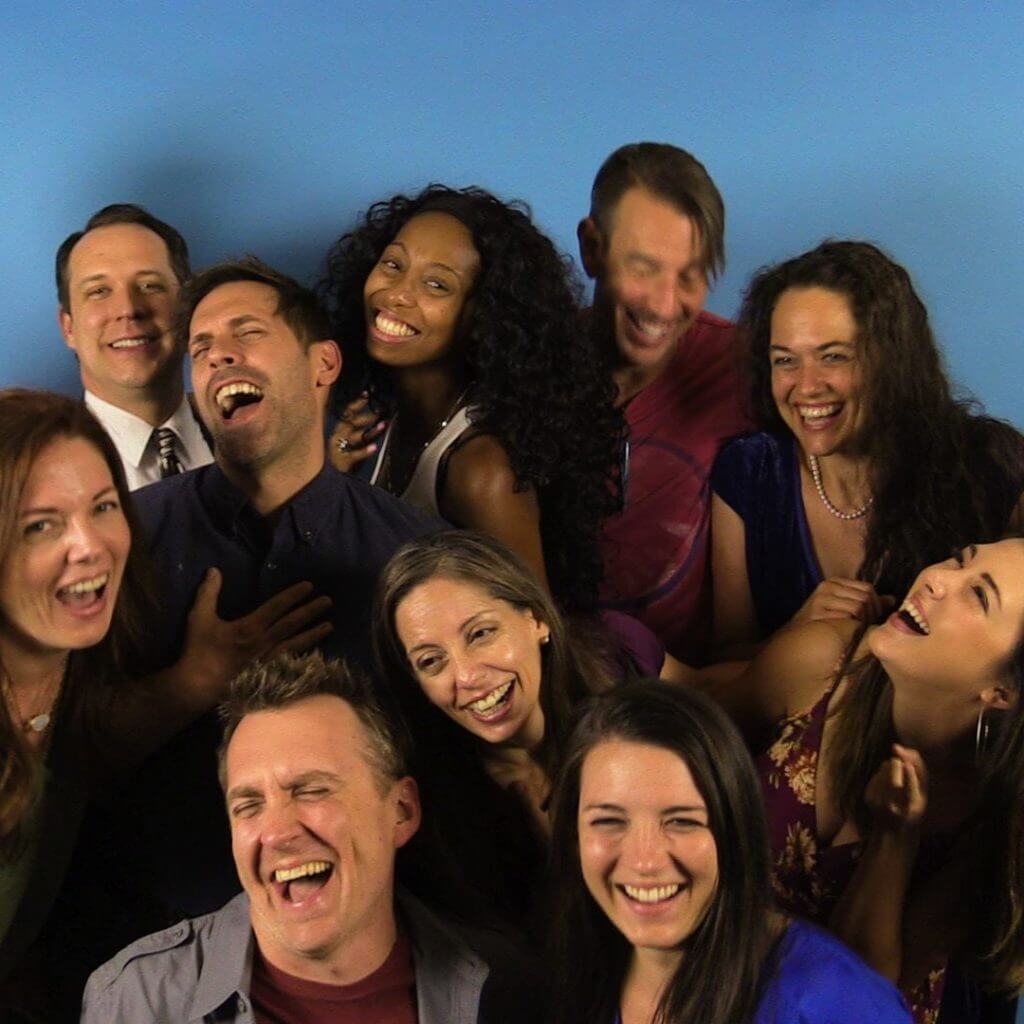 * There is no camera element to this class – students will need to send a headshot and resume to claire@dramainc.net and scott@dramainc.net prior to attending.

Objective of this class…is for every actor to leave with a fully-equipped tool belt, in regards to breaking down a script, and the ability to apply that new found knowledge to their performance.

Week 1 & 2 we spend outlining why script analysis is so necessary the process we will be utilizing during this course.

Week 3 & 4 we apply the process to the full assigned scripts as well as the sides.

Week 5 & 6 we are up on our feet rehearsing and then doing our final performance for our classmates, applying all that we’ve learned. 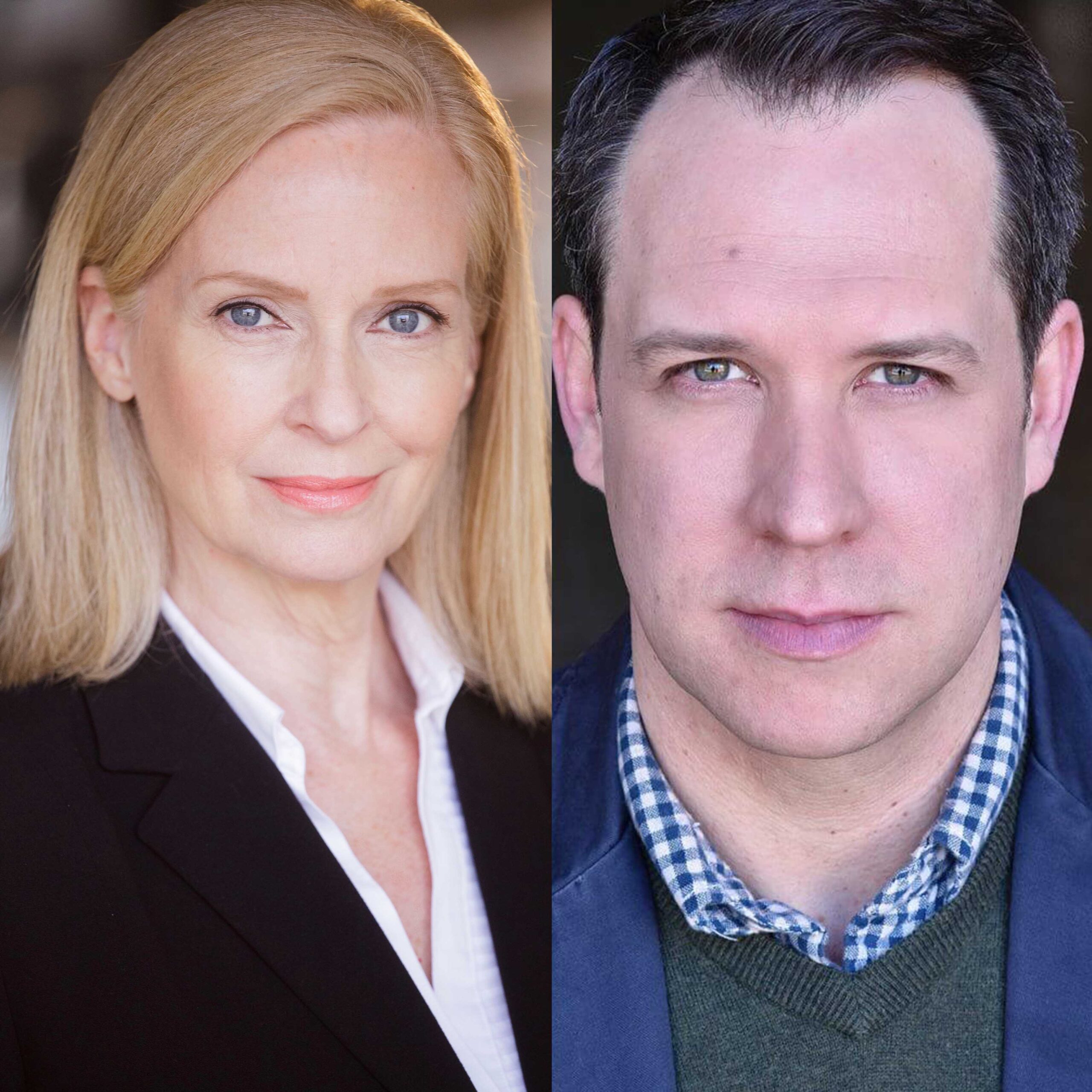 In THE BREAKDOWN you will learn:
a clear concise, process to quickly break down your text/scene/script
a variety of memorization techniques to help develop your own process
physical & mental relaxation techniques & confidence builders to change that nervous energy into excitement

THE BREAKDOWN is the perfect next step after OC1.
TBD is not offered on a regular basis, so there are no make-ups for missed classes. 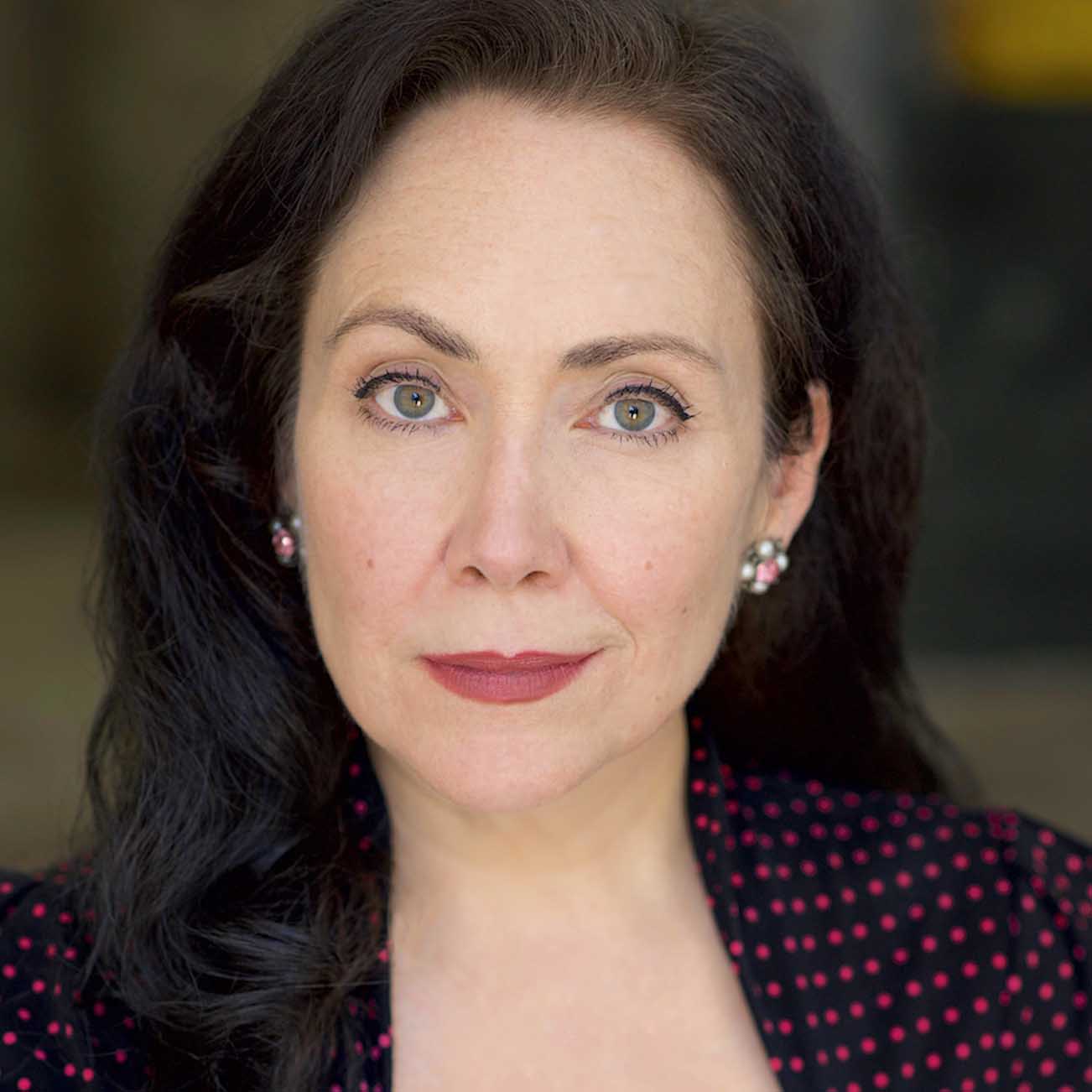 Take your technique to the next level! This class will enrich your technique, help you make more specific choices, and facilitate acting from a place of truth by utilizing Uta Hagen’s Object Exercises and applying them to your practice and process.

Throughout her years in NYC and Atlanta, coaching other actors for auditions and technique and teaching acting classes and workshops have been a constant. With decades of experience as an acting coach, she is adept in learning style assessment, performance assessments, and giving performance adjustments that are insightful and specifically tailored to each individual’s talents and strengths.

As a working actor in this market, she brings vital, up-to-the-moment insight and energy to the studio and prepares and encourages her clients to do the same. Please check out Kathleen’s film and television credits on IMdB.com. Kathleen is represented by Atlanta Models and Talent. 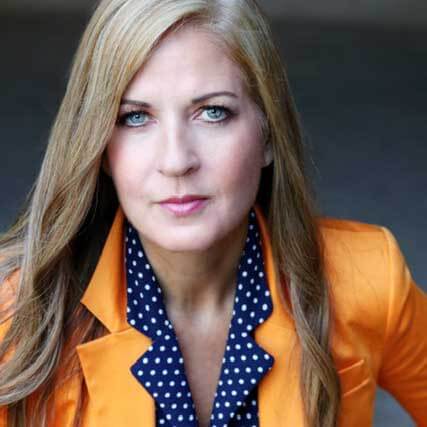 Course goals: Understand Basic Story Structure, how that applies to monologues, and the application of basic text analysis to this process (I use PA analysis techniques) to master and perform two monologues.

In the Monologue Class actors will learn the Arc of Story, how this applies to their work as an actor, and specifically in the preparation and analysis of a monologue. As an actor, I have been asked to perform monologues on the spot in everything from an industrial audition to a feature film audition. Not to mention, television writers today are writing monologue after monologue for their leads…just watch any episode of Game of Thrones, Scandal, Blacklist, or This is Us, to name a few.

I believe professional actors must have four monologues at all times “in their back pocket”…a comedic, dramatic, character piece, and period piece. But not all monologues are created equal.

In the recent years Casting Directors have held Meals for Monologues events, giving actors an opportunity to showcase the very skill I am teaching in this class. In one and half minutes, how can actors capture the attention of a Casting Director who could in turn call them in for auditions and change the course of their career? By starting here …at The Monologue Class. 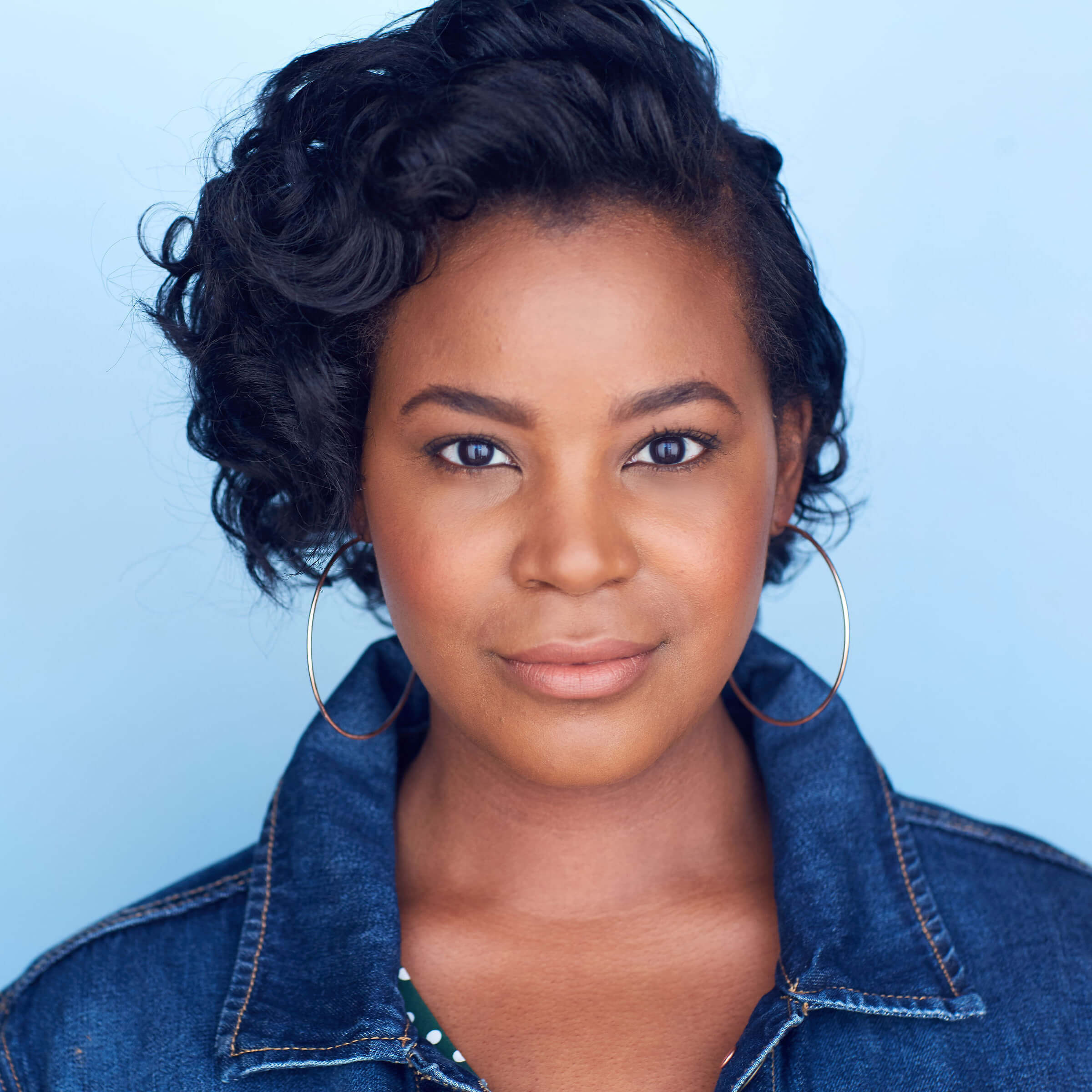 SIX WEEK OFFERING (the same as in-class, except the final four weeks are all one-on-one sessions)

Anastasia Wilson holds an MFA in Physical Theatre from Accademia Dell Arte (Arezzo, Italy), and a BA in Theatre from the University of Maryland. She has performed, devised, instructed, and trained across the U.S and all over the globe including, Ireland, Italy, Germany, Spain, Ghana, Morocco, Czech Republic, and Slovakia to name a handful. Anastasia’s foundation is largely based in movement and devised theatre, drawing upon Lecoq (neutral mask, clowning, physical theatre), Linklater and Roy Hart. Since moving to Atlanta, she has had the privilege of being an instructor at Georgia State University, as well as coaching privately, and has performed in both theatre and film… And trained at Drama Inc! 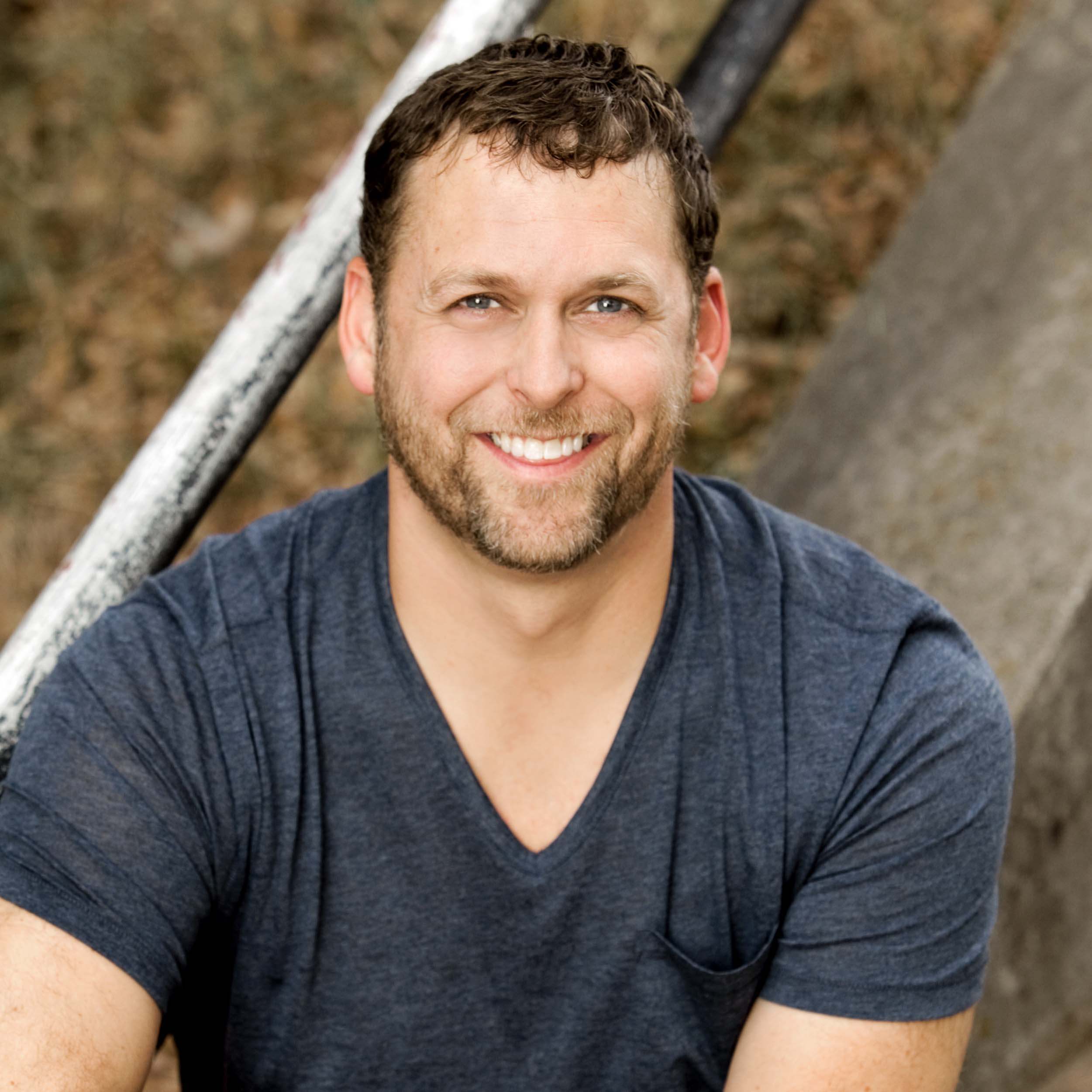 Instructor/s – Jamie Renell
Duration – 8 weeks
Dates – Wednesdays, Starting April 7th
Times – 7:00pm–9:30pm
Maximum – 10 students per class
Price – $325
To Book – Select from menu below
Location – VIRTUAL
Over the course of 8 weeks, we will learn; proper booth mechanics (mic technique, breathing, equipment set up, proper dress, working with an engineer), story telling techniques, the different longform narration genres and what challenges each bring, how to run and grow the business of audiobook narration, what makes a good audiobook demo and home studio set-ups. I will also provide students with lists of references, and networking opportunities to get them started down the path.
Each week the students will get mic time emphasizing the specific lesson of the week and the recordings of that time will be provided to them for reference. My goal is to give each student, not only a basic knowledge of narration, and techniques to help them refine their craft, but to also give them a firm grasp of what the business of narration entails.

Drama Inc. is not offering refunds if you drop/cancel a class. If you cancel a class more than 1 week before the start date, you will receive a full credit for the amount paid. Any changes to your appointment the week of the start date will be subject to a $75 administration fee. Cancellations less than 2 days of start date are not eligible for credit.
A credit card processing fee between 3% & 4% of total will be added to each cc transaction.

*All Drama Inc. seminars, workshops and classes are for educational purposes only and will not secure or provide opportunity for employment in the field or representation by an agent.

**NOTE** All Drama Inc. instructors are working actors. In the event that an instructor books a job there will be a substitute teacher, or we may have to schedule a make-up class.