Film Festival Consultations with Drama Inc. Founder Jason Macdonald
By appointment
1 hour – $125
To purchase, please select one of the buttons below.

Drama Inc. can help you map out a plan of attack for film festival submissions. Drama Inc Films Co-founder, Jason MacDonald will help you build your Film Freeway profile and will find specific festivals to approach as well as targeting festivals that are best suited for your content. Filmmakers can rack up thousands of dollars in submissions. Let Drama Inc. streamline the process for you and help guide you to film festival success!

Jason MacDonald is a co-founder/owner of Drama Inc. and Drama Inc. Films.
His short film ‘Mr. Goody’ has been seen at over 30 film festivals worldwide and won ‘Best Short’ at the Prague Independent Film Festival as well as a Special Jury award at the Barcelona Film Festival in 2018.Jason is also a Co-Producer of ‘Peggy’ which was a selection at the 2019 Tribeca Film Festival. 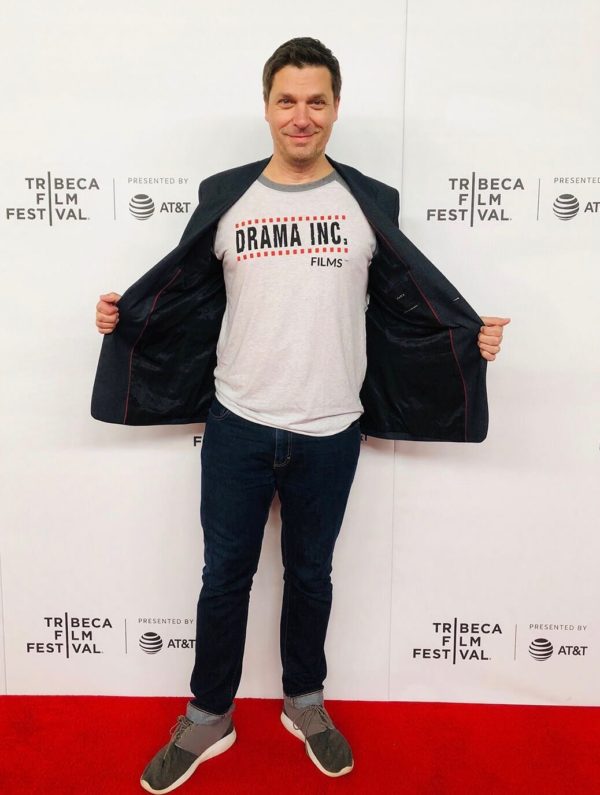